The top three posters ever created, and what you can learn from them 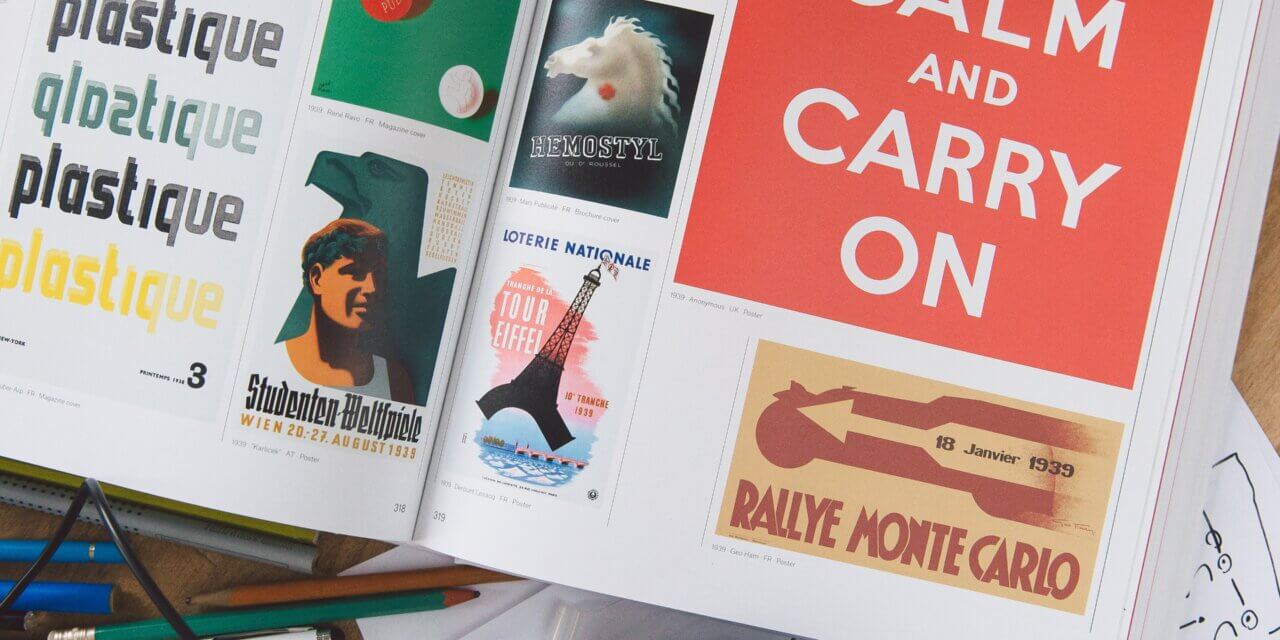 There are thousands, if not millions, of poster designs in the world. Used as promotional material in restaurants, cinemas and just about any venue requiring some form of physical marketing, they are also sold as merchandise for eager fans of bands, musicals and films. As such, it probably seems like you can’t go a day without seeing a poster plastered on a wall!

But which of these should you be taking influence from in your own graphics? You want your business posters to look amazing, so below, we have compiled a list of the top three posters ever created and explain what you can learn from them.

This iconic black feline was the mascot for what is said to be the first modern cabaret, which opened its Parisian doors to the public in 1881. Called “Le Chat Noir”, meaning “the black cat” in French, the venue featured a cast of performers who sang, danced and entertained their guests.

Theophile Steinlen was an Art Nouveau printmaker who was commissioned to create the poster for an upcoming performance in 1896, which was only in circulation for a few months due to the club’s closure the following year. Still, with its minimalist design and use of an intriguing, memorable character, much can be learned from this poster.

Keep Calm and Carry On

Created to keep hopes up during WW2, this simple but effective British poster was two-tone, with a bold contrast of a red background and white text.

Using colours which directly contradict one another is a great way to create a bold effect in your prints. Maybe this is why this poster has gained many spin-offs and spoof variants over the years.

You’ve all heard of Jaws, the Steven Spielberg movie of the ’80s, but never did you realise how cleverly put together its graphic design was.

The film poster plays with theming and composition perfectly, showing a large, ominous shark which towers below a swimming woman, Chrissie Watkins, who appears vulnerable in the middle of the ocean. When designing your own poster, remember that a narrative can be shaped even without words to help draw an audience in.

For more on some of the most famous movie posters check out this fantastic article on Entertainment ie. The 20 Best Movie Posters Ever Made

For your own high-quality poster printing, visit PrintUK.com. 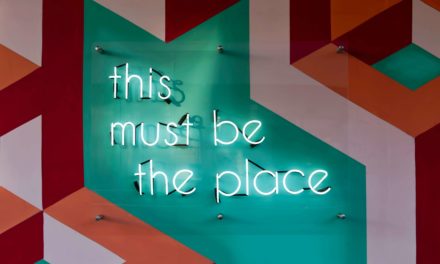 First Impressions Count For SMEs; That’s Why You Need A Great Business Card! 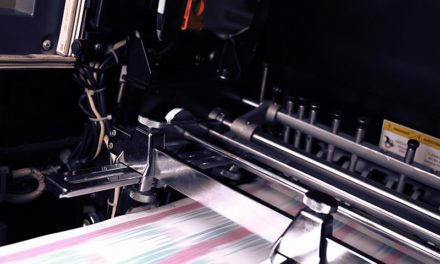 Are You Making These Common Printing Mistakes? 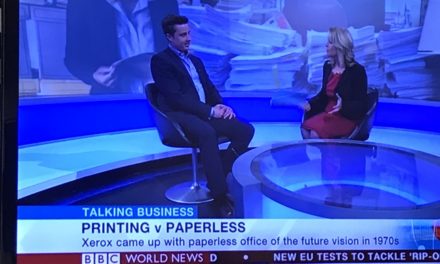 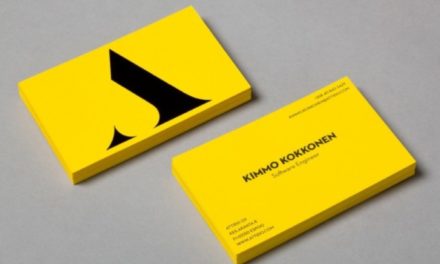 Why Business Cards Are Still Relevant To Modern Businesses 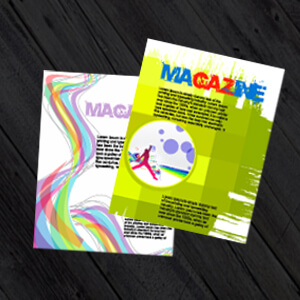 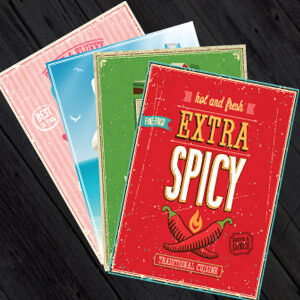 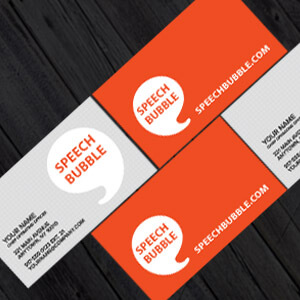 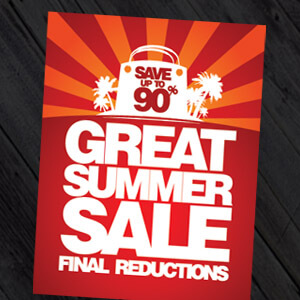